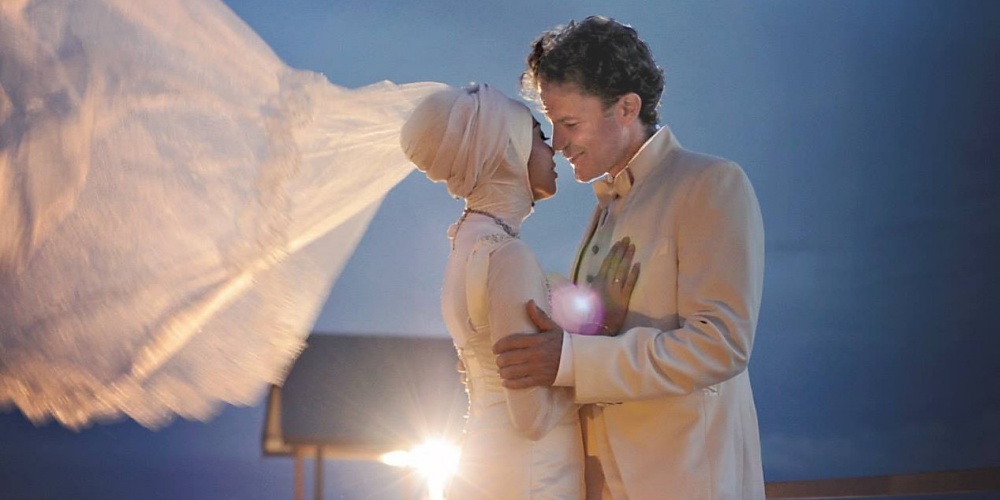 Pulau Tioman is the ideal setting for a couple in love on their honeymoon. In fact, Tioman was once rated Top Ten Most Beautiful Island in the World by TIME magazine.

Even Hollywood couldn't resist the romantic allure of Tioman's golden secluded beaches, which have been immortalized in the romantic 1958 blockbuster movie South Pacific, shot entirely on location in Tioman. How's that for pedigree?

But in spite of the discovery of Tioman's stunning potential as a one-of-a-kind paradise destination, most of Tioman's interior remains almost entirely uninhabited and surprisingly unexplored, indeed untouched, to this day.

Frankly, you'll be hard-pressed to find beaches more private or coves more secluded than here in Tioman. The sun-kissed southern tip of Tioman, in particular, is the island's best kept secret, its nature-ensconced honeymoon retreats offering absolute privacy and an inimitable brand of luxury. A lovers' Shangri-La. 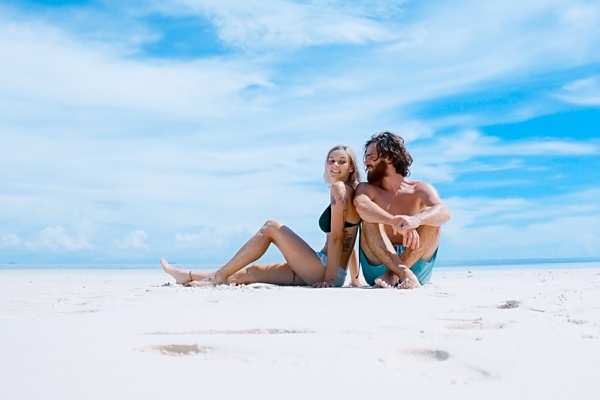 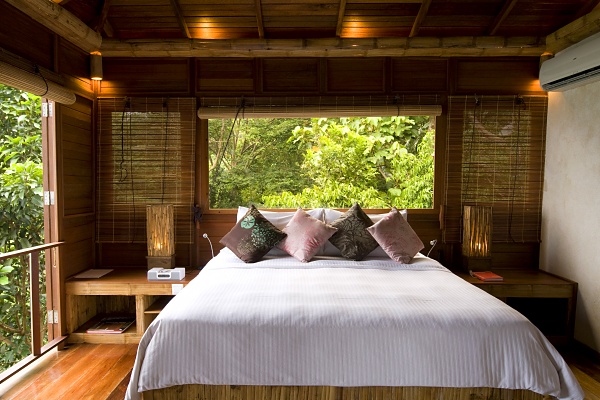 Not sure in which hotel or resort to stay? Get inspired...